Get Out and Vote - KLEBS Mechanical

The Anchorage Mayoral runoff election day is nearly upon us. Both candidates have been busy in the past few days with closing strategies and an attempt to gain the support of the voting public. I am not going to write a blog about who to vote for. But I am going to write about how important it is to vote.

This past election in early April had a 25% voter turnout. That statistic is scary low, considering the potential impacts of the decisions that were made through the vote. We voted on millions of dollars’ worth of bond propositions, as well as the finalists for Anchorage mayor. And 25% of the eligible voting public made those decisions. Easy math shows that 75% of the public chose to be silent on election day.

The elected mayor will have significant impacts for Anchorage’s future. It is safe to say that the decision made on Tuesday will have an impact on every resident that calls Anchorage home, or even works in Anchorage. I would be interested to see the outcry if the silent 75% non-voting men and women received a letter from the government saying they no longer had a right to vote. Suddenly it would be a priority – I am guessing. 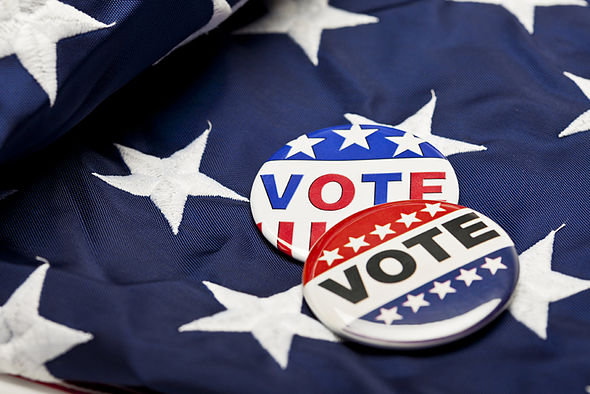 We must make it a priority in our lives to vote. It is part of our right and perhaps duty as citizens of this community and country to educate ourselves on the issues, the candidates, and the propositions being considered, and then vote as our heart leads us. Only then will we ensure that our communities will be in good hands.

My fear is that if we continue to view our right to vote as an afterthought, we may wake up some day without that right.

My challenge to all who read this – Get educated about the candidates and vote on Tuesday May 5th!